Committed to making a difference

About the 11 Day Power Play

The 11 Day Power Play, Inc. was founded by Mike and Amy Lesakowski in 2016. Eight years earlier, Amy was diagnosed with an aggressive form of breast cancer. But thanks to Roswell Park Comprehensive Cancer Center, she had a successful outcome. In 2013, Mike’s mother was diagnosed with lung cancer, and she succumbed to her disease. These events inspired Mike and Amy to want to give back in a big way to the organization that saved Amy’s life. The 11 Day Power Play was born.

On June 22, 2017, 40 men took to the ice at HarborCenter in Buffalo, NY in an attempt to set the world record for the longest continuous hockey game. Through July 3, 2017, the 40 men lived onsite, played hockey nonstop, and raised more than $1 million Roswell Park.

After the incredible success of the initial event, Mike and Amy knew The 11 Day Power Play had to continue. The Community Shift was created and has grown to more than 2,300 pairs of skates hitting the ice in three hours shifts for an 11-day marathon hockey game. The beneficiaries of the game have also grown. Make-A-Wish Western New York, Camp Good Days and Special Times and The Roswell Park & Oishei Children’s Cancer and Blood Disorders Program benefit each year. Since 2017, more than $8.4 million has been raised by The 11 Day Power Play organization.

In November of 2021, 40 players once again took to the ice, this time outside at Riverworks, to set the world record for the longest continuous hockey game. And on the evening before Thanksgiving, it happened. When the final horn blared on the final shift, not only had the record been broken, the organization had raised another $2 million dollars to fight cancer in the process. 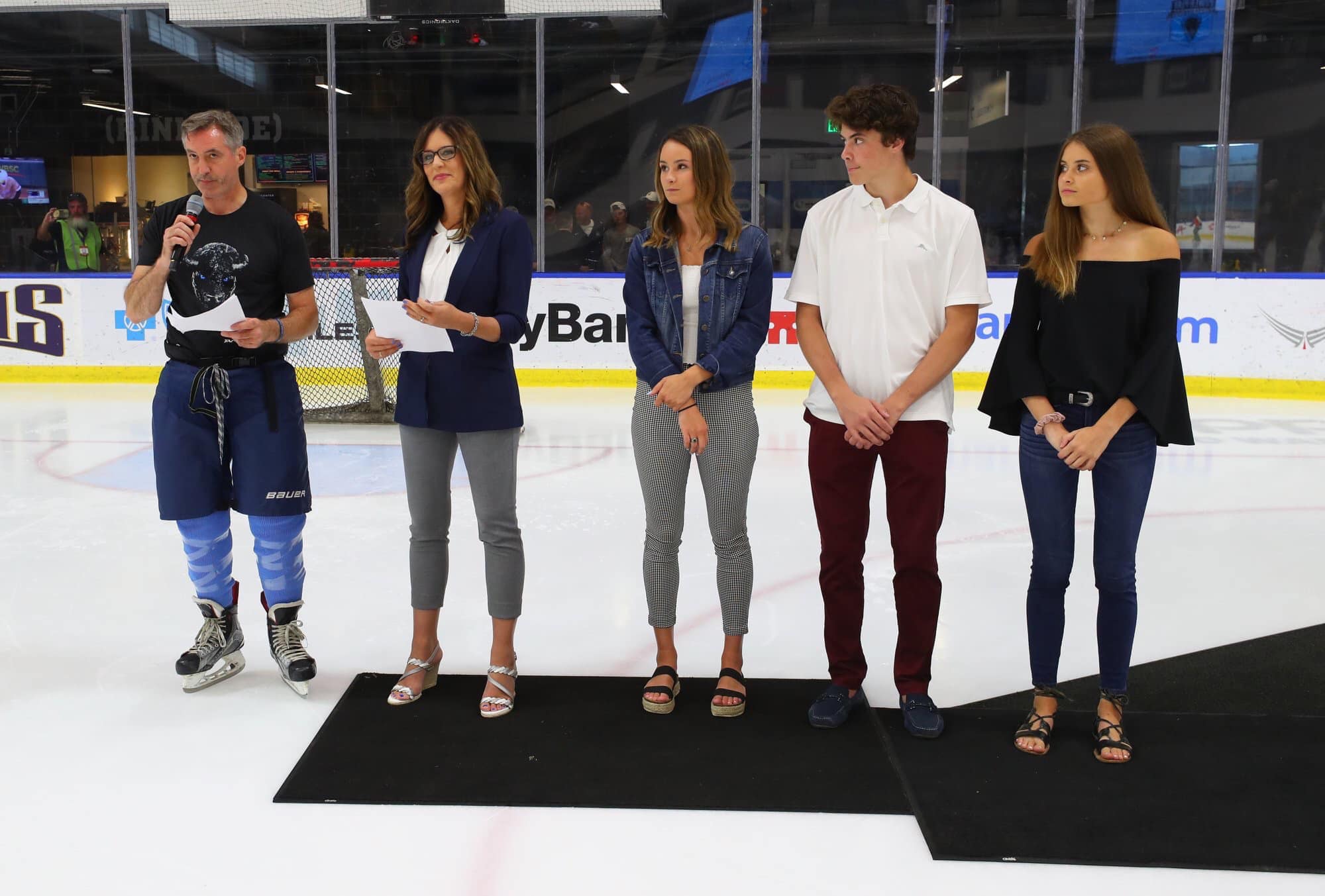 more than just a game

Whether you’ve been personally affected by cancer or know someone who has, you’re not alone. We’re all in this together. So volunteer. Give what you can. Every bit counts. 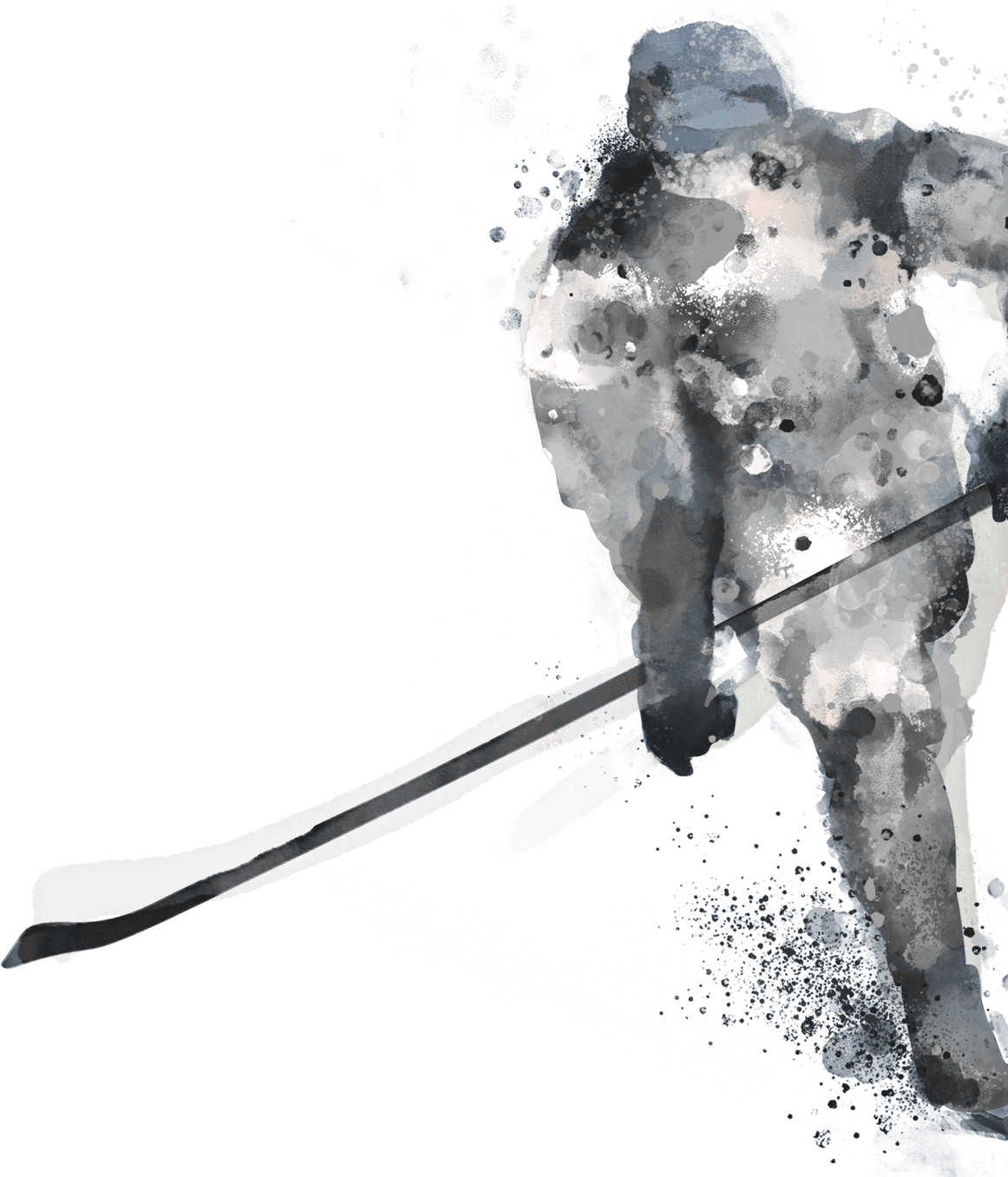